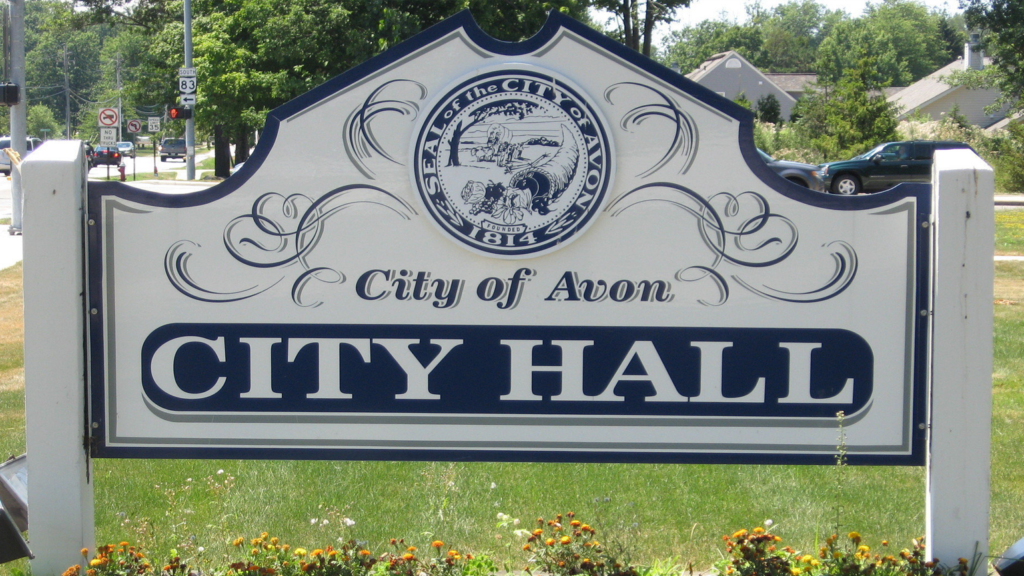 Avon drivers could save over $307,000 in fuel costs annually, thanks to a recent traffic signal re-timing study performed by the city.

City Engineer Robert Knopf said the city reached a $38,120 contract with TMS Engineers Inc. this past fall to conduct a city-wide traffic signal re-timing study in order to provide drivers with the most efficient and cost-effective means of travel in Avon.

“Because of the extreme growth the city has experience, we have not performed a city-wide timing study in over 10 years,” Knopf said. “Typically, we would look at specific areas of concern on an as-needed basis but decided that it was time to do a complete study to reduce travel time and make transportation more efficient in Avon.”

With traffic timing and adjustments completed in January, Knopf said the results of the study showed that the city was able to increase average speeds while lessening the commute times and traffic delays along three of the city’s most traveled roads — Route 83, Detroit Road, and Nagel Road.

Based on the study’s statistics, the adjustments made to the traffic signals will have drivers experiencing a fuel consumption savings of approximately $307,394 per year.

In the next few months, Knopf said the city plans to submit an application to the Northeast Ohio Areawide Coordinating Agency for an air pollution grant to make other improvements that will decrease travel time and increase fuel savings for residents.

“We are looking at connecting all of our traffic lights into one system that can be monitored by the city,” said Knopf. “This helps because all of the traffic lights would then ‘talk’ with each other so that if there is a problem in one section of town, adjustments could be made to improve the situation. We would also possibly install ‘smart’ lights which would allow for automatic adjustments to the timing based on traffic flow.”

For more information about the traffic signal study, contact Knopf at 440-934-7520 or [email protected].